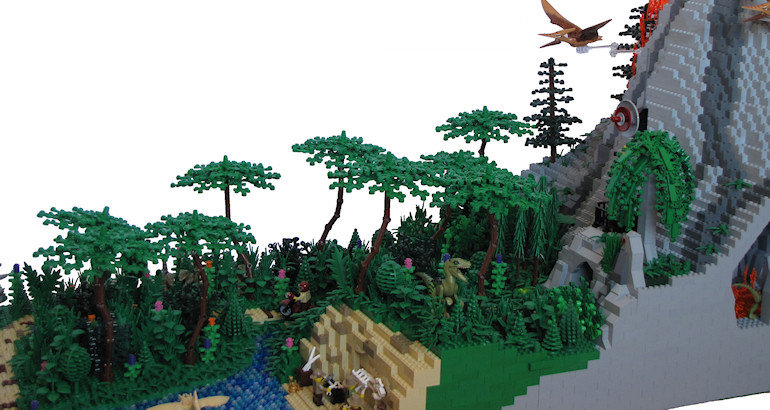 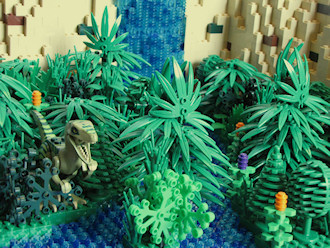 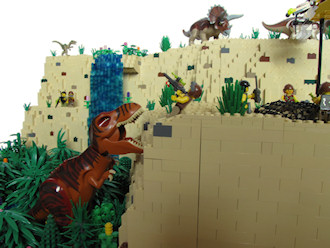 Over 30 dinosaurs appear in this model, along with landscape elements like a volcano, jungle, waterfall and canyon. The model also features whimsical elements like people being chased by dinosaurs, and a helicopter hovering overhead as people examine a captured dinosaur. The model was displayed at approximately half a dozen venues around Calgary in late 2012 and early 2013.

This model was supported by Calgary 2012, the City of Calgary, and the Cultural Capital of Canada Program through the Grassroots Inspired Grants Program. 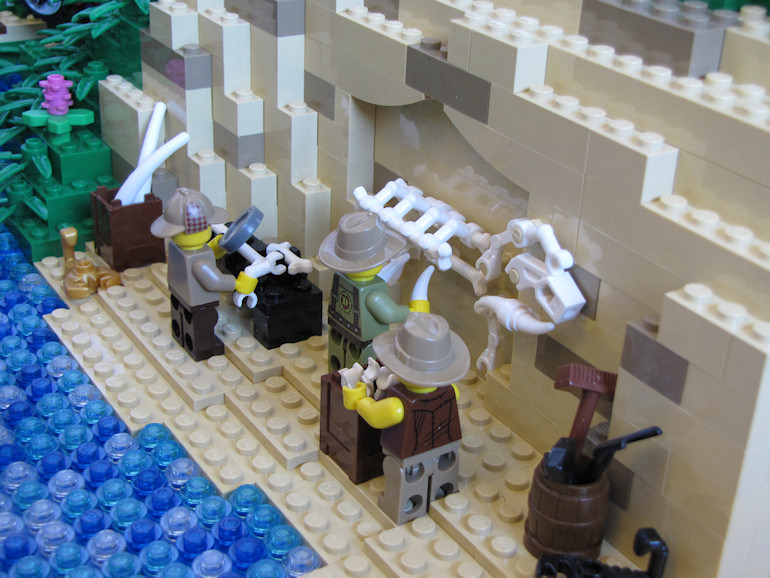 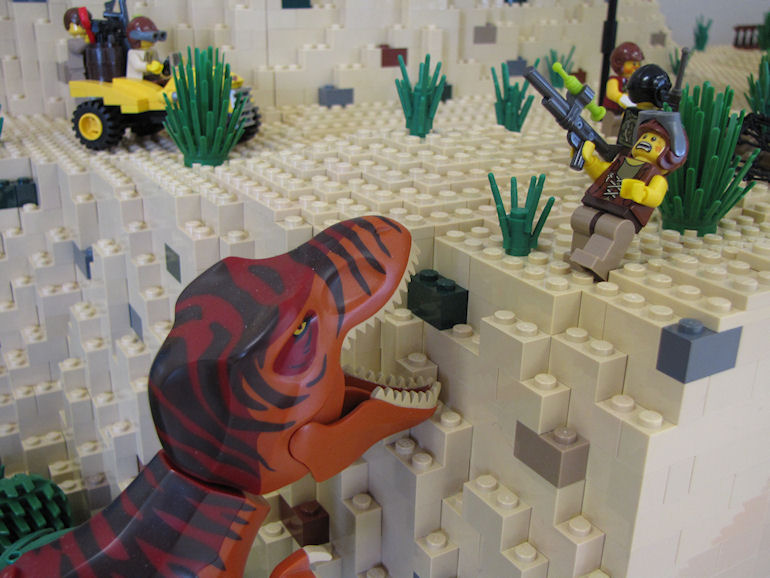 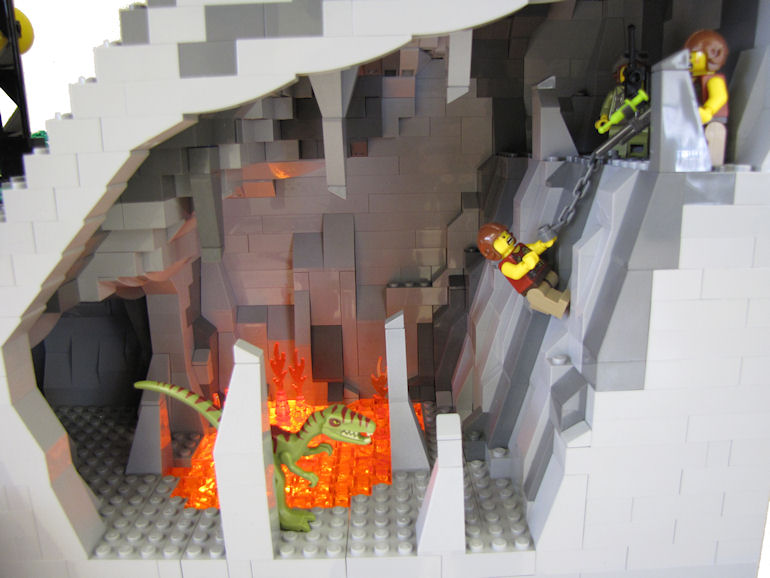 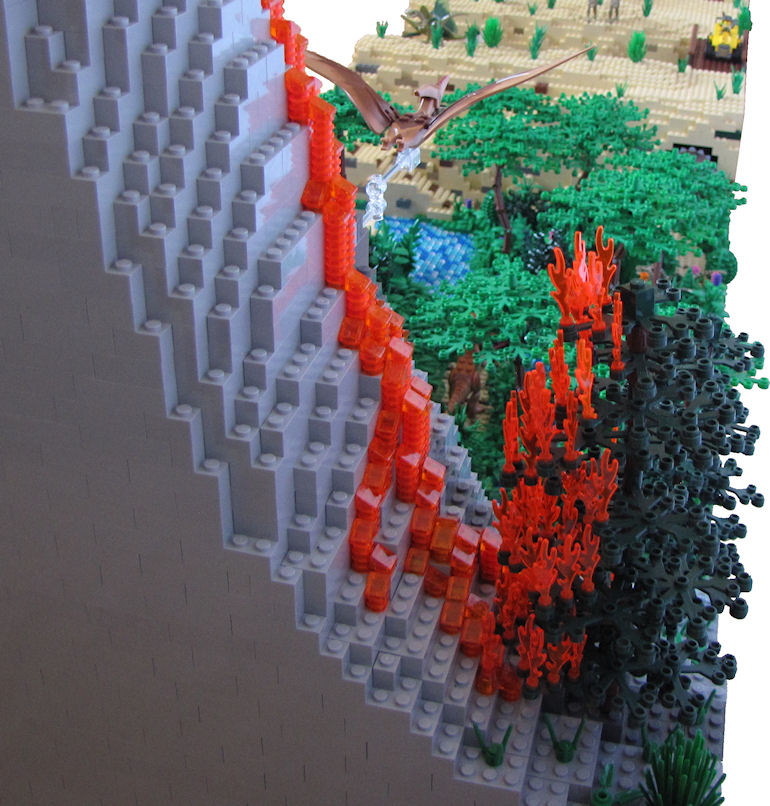 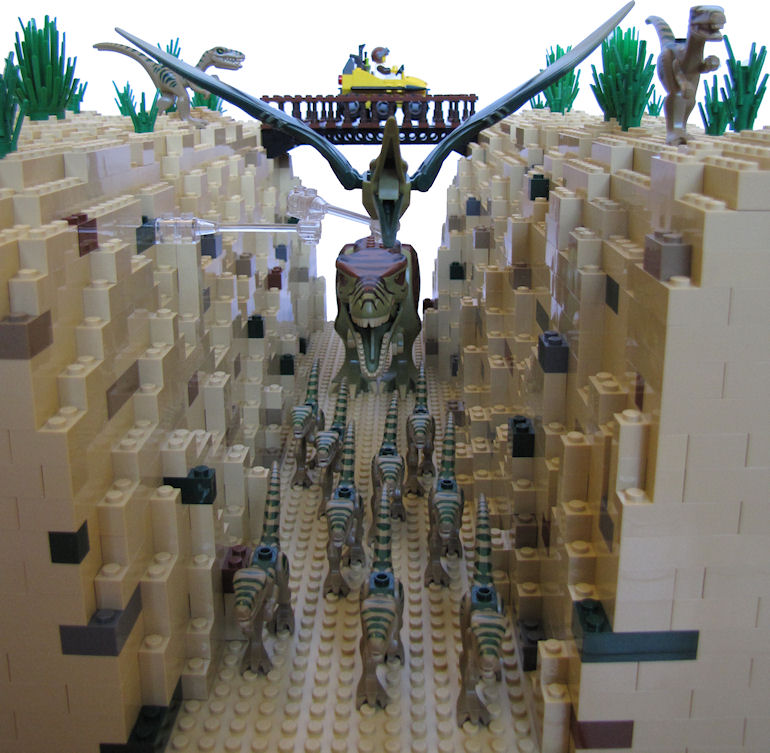 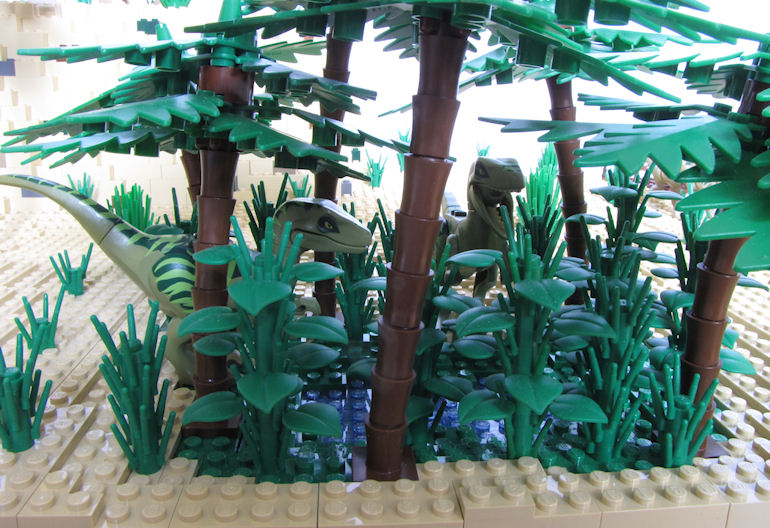 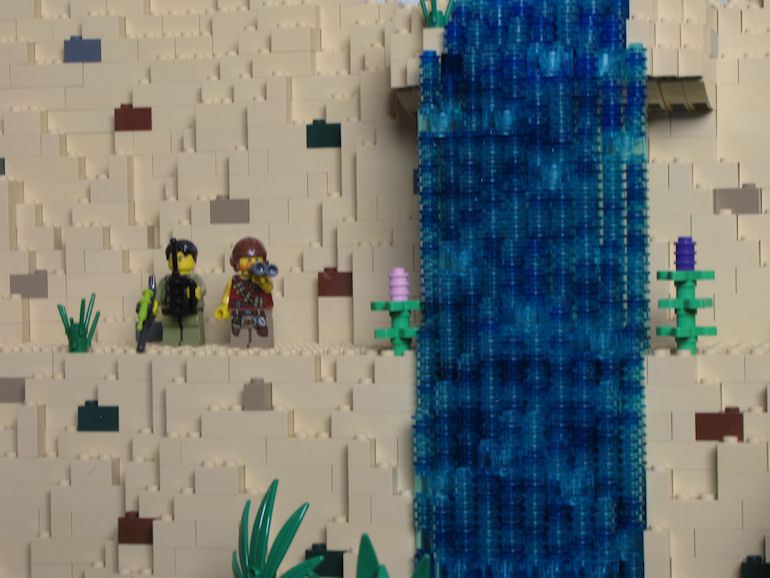 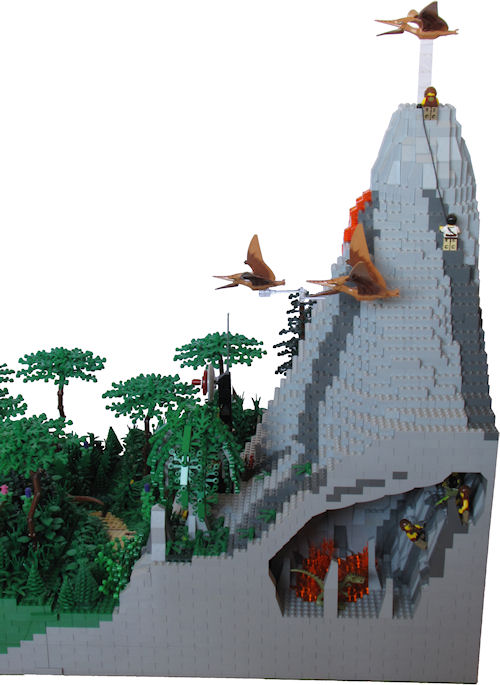 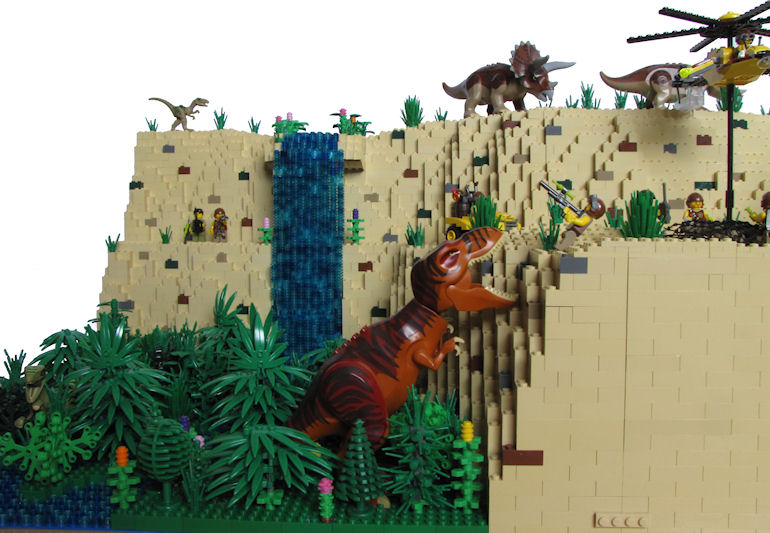 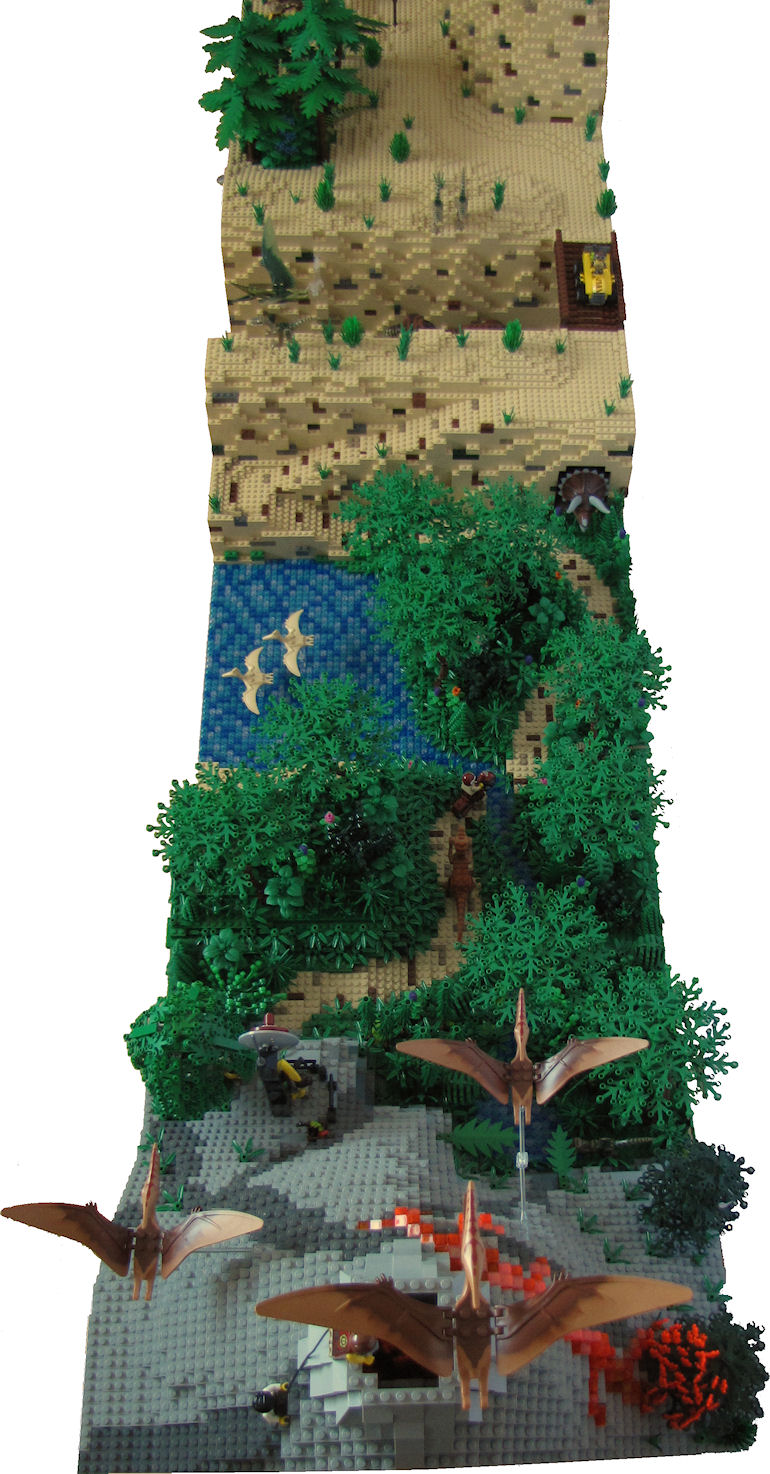